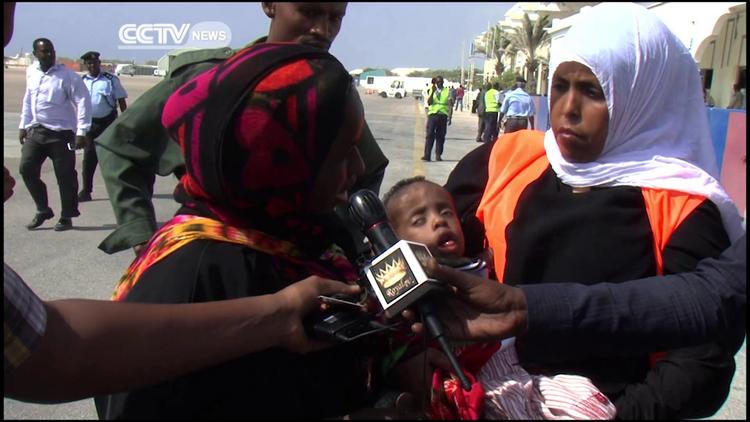 The [United Nations’] Human Rights Council’s review of Saudi Arabia comes at a time of serious concern about the rights situation in the country. Authorities have intensified efforts to repress and silence peaceful dissidents and human rights activists, continue to systematically discriminate against women and religious minorities, and have arrested and deported at least 250,000 undocumented migrant workers since November 2013.

We regret that Saudi Arabia either partially accepted or did not respond to recommendations to guarantee freedom of expression and belief. Over the last year Saudi authorities have harassed, investigated, prosecuted, and jailed prominent peaceful dissidents and human rights activists on vague charges based solely on their peaceful practice of basic rights, particularly the right to free expression, including Mohammed al-Qahtani, Abdullah al-Hamid, Mohammed al-Bajadi, Abd al-Kareem al-Khodr, Omar al-Saeed, and Raif Badawi. In early February 2014 authorities enacted a new terrorism law that contains serious flaws including vague, overly broad provisions that allow authorities to criminalize free expression and the creation of excessive police powers without judicial oversight.

We also regret that Saudi Arabia rejected recommendations to allow public practice of all religious faiths and guarantee the right of religious minorities to build and maintain places of worship. Saudi authorities do not permit public practice of any religious father other than Islam, and systematically discriminate against the country’s Shia minority by, among other things, refusing permits to build Shia mosques.

Saudi authorities have arrested and deported at least 250,000 foreign workers found in violation of labor and residency laws since November, despite the fact that these restrictive laws are part of a labor system that leads to rampant human rights abuses. Saudi authorities have expelled least 12,000 Somalis to areas in central and south Somalia where conflict is ongoing, without allowing any to make refugee claims.

Though Saudi Arabia accepted general recommendations to abolish the male guardianship system and all discrimination against women, as it did following its first UPR in 2009, it rejected specific recommendations such as removing reservations to CEDAW that would allow women to pass their nationality to children, set a minimum marriage age of 18, or end the male guardianship system by royal decree.

Furthermore, we regret that Saudi Arabia rejected recommendations to accede to major human rights covenants and treaties such as the ICCPR, ICESCR, or the Rome Statue of the International Criminal Court, as well as recommendations to end the death penalty and corporal punishment.

As a member of the Human Rights Council, Saudi Arabia is expected to uphold the highest standards in the promotion and protection of human rights. We regret that Saudi authorities have missed the important opportunity created by the Universal Periodic Review to make concrete pledges to address important human rights shortcomings raised by many states during the UPR debate.