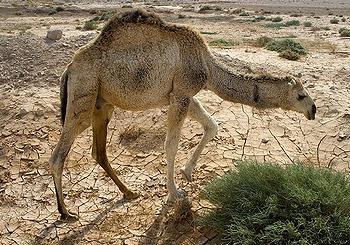 NIJMEGEN, The Netherlands, February 28, 2014 (ENS) – The long drought that gripped Syria from 2006 through 2010 was a trigger of the conflict that has torn the country apart with devastating consequences, finds new research from a Dutch scientist.…