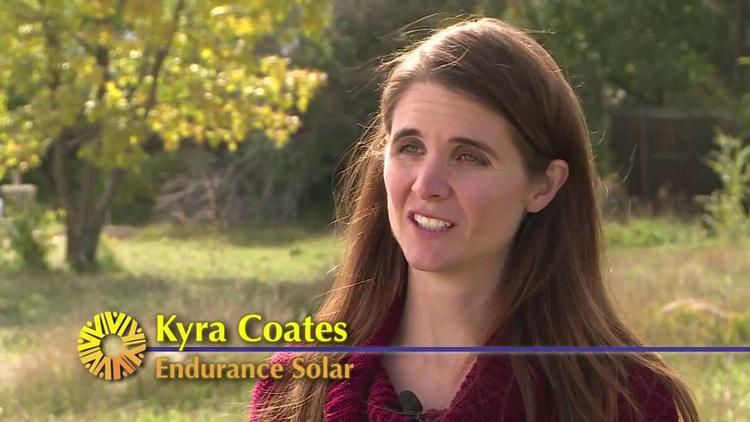 Americans tell us through a recent Gallop poll that upward of 65% of them know global warming is happening. However, only 36% feel that it will pose a serious threat to their way of life. But that conclusion is dead wrong; our way of life is changing dramatically.

The physical evidence across the globe – rapidly melting glaciers and melting ice on Greenland and Antarctica; sea level rise; ocean acidification and the associated loss of 40% (!) of oceanic phytoplankton; later snowfall and earlier melt – all these are physically observable evidence of rapid, ongoing global warming processes. These are not theories, not modeling, but physical evidence. These phenomena have been widely reported – we all see them.

The scientific and physical evidence is clear that we must have massive reductions in emissions before 2020. Moreover, the world is likely facing an energy shortage if it goes on depending on hydrocarbons. A great chorus of misinformation from Leonardo Maugeri and many others since 2012 would have it that we are blessed with essentially unlimited fossil fuel resources. But the truth is that while there are large hydrocarbon resources in the earth, the cost to develop them is huge – mostly in dollars, but also in environmental damage and economic chaos.

The oil industry, over the past 3 years, spent a trillion dollars to increase oil production, but only managed partially to offset age-related declines in old conventional fields. Recent announcements from oil industry spokespeople presage price increases and related shortages of affordable oil and gasoline. Our energy use will diminish due to the greatly increased costs to produce oil and the resulting unaffordable prices.

In any case, fossil fuel production, global warming and our economy are all linked. Since about 1950, supply shock has created eleven oil price spikes which appear to have induced a recession in each instance. Fossil fuels, the economy and global warming are just one subject – each depends on the others.

Fracking, deep-well offshore drilling and tar sands oil are truly filthy enterprises. But we use about a million barrels of imported tar sands oil a day, and millions of barrels of fracked oil. Hydraulic fracturing is fraught with real environmental dangers.

Do a Google search for images of “tar-sands mining and waste water” and look them over carefully. You already know about BP’s Gulf of Mexico disaster. By our failure to take action, we facilitate egregious harm to innocent people and the environment.

We have all had exposure to enough information to conclude that action is mandatory, but we don’t act. Science – loved by us as the facilitator of the radical technological transformation of our society over the last century or more – is now ignored, because taking it seriously would mean going into crisis mode and risking inconvenience. It seems to be easier to be couch potatoes and let ourselves be entertained instead.

The US must lead by example. It is a very sick game to claim our inaction is justified because other countries don’t join us in addressing the problem. Our inaction is self-abusive. We must take action in any case.

Traditional politics (currently in a stupefying gridlock) will not work to create the changes needed. Other efforts and other venues that capitol hill and state legislatures are needed. Neighbors could, instead, organize as an action group and get noticed. Grassroots disinvestment from coal and other dirty energy can play an important part. Crowd-funding green energy projects, as with Mosaic, is increasingly possible. Homeowners in much of the country can actually save money (an average of $80 a month) by installing solar panels, for which they still get a hefty Federal tax break, savings that increase if they drive an electric vehicle or switch to public transport or bicycling. In some states, such as California and Colorado, companies will rent the PV panels to homeowners, so that the price of admission falls to $1000.

We have failed to plan for the coming energy crisis; instead we face unplanned chaos. We have failed to take climate change and energy issues seriously. These failures are an avoidance of our duties to act like adults: gather information, make plans, and carry them out. Action must replace apathy.

(Tom Giesen in an adjunct instructor at the University of Oregon, teaching global warming science and natural resource policy.)