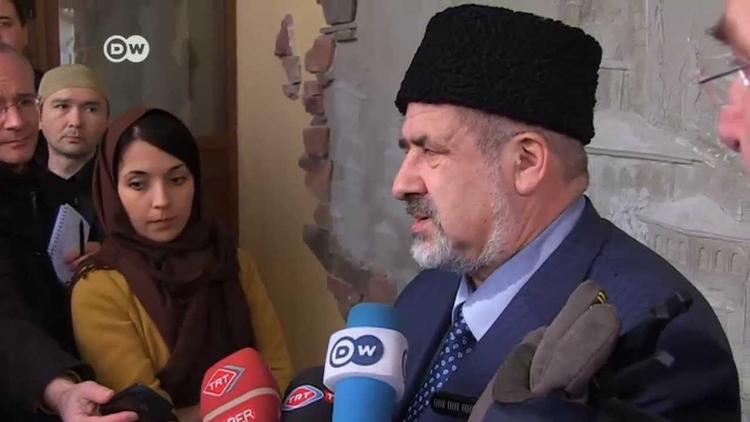 Crimean Tatars fear a future under Russia (via GlobalPost)

BAKHCHYSARAI, Ukraine — Crimean Tatars know a few things about oppression. In the past two or so centuries, this tight-knit Muslim group has been colonized by the Russian Empire, deported en masse by the Soviet Union and denied the most basic of rights…