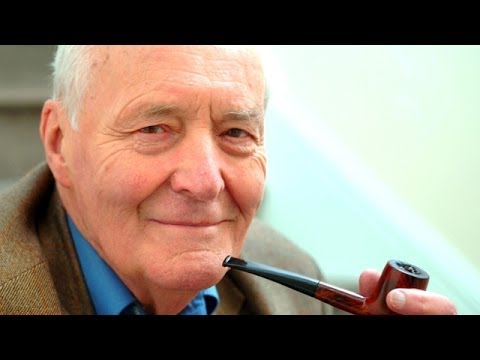 Political foes and allies paid tribute to Tony Benn, the totem of the British left who spearheaded the movement against the Iraq war, following his death on Friday aged 88. A Labour cabinet minister in the 1960s and 1970s, Benn was a widely respected…

The Guardian: “Tony Benn: ‘It’s questionable whether we have a democracy’ ”