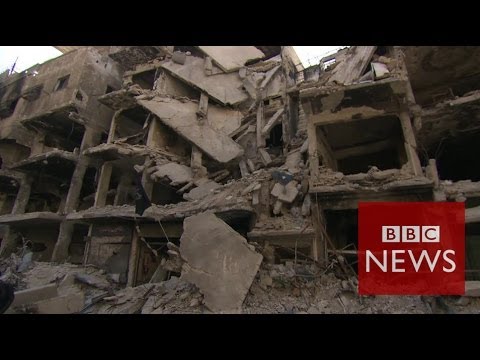 Israeli negotiators repeatedly refuse to consider a right of return for Palestinians Israelis expelled from Palestine to refugee camps in the region. But refugees are without rights and open to serial catastrophes, as stateless non-citizens unwanted locally. When a civil war breaks out around the refugee camps, they can end up being besieged and starved, in scenes reminiscent of the Nazi death camps during World War II. The world seems uninterested in the fate of these Palestinian refugees, which its policies helped create.

A recent UN Security Council resolution demanding humanitarian aid to civilians in Syria caught up in the war (and sometimes targeted for starvation by the regime or extremist rebels) has yet to be implemented.