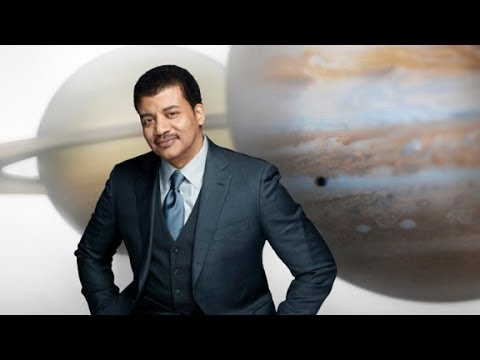 Neil deGrasse Tyson, host of Fox’s documentary series Cosmos, said on Sunday that the news media should stop trying to “balance” the debate on scientific issues by hosting people who deny science. In an interview on CNN’s Reliable Sources, host…