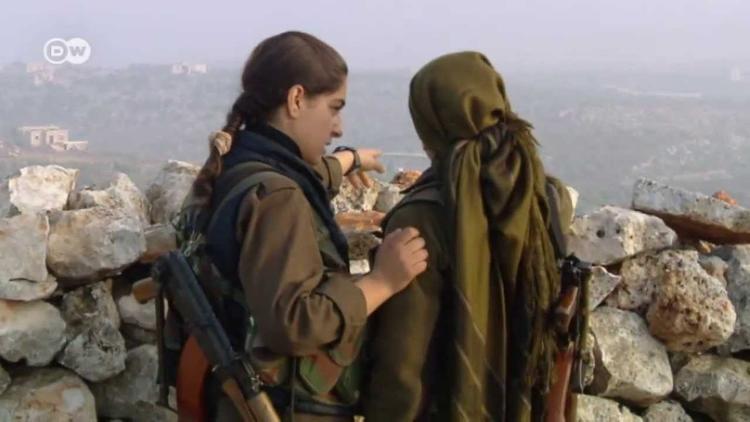 DW writes, “According to the United Nations, more than 100,000 people have died in the civil war in Syria so far. The real number of dead is probably much higher. Many “Free Armies” have formed in the country, and they all want one thing: to topple Bashar al-Assad.”