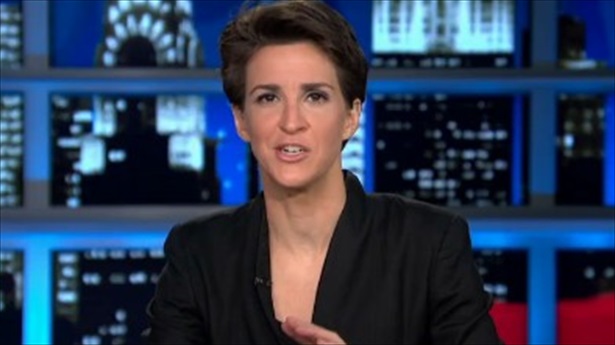 Rachel Maddow: CIA spying on Congress ‘is death of the Republic stuff’ (via Raw Story )