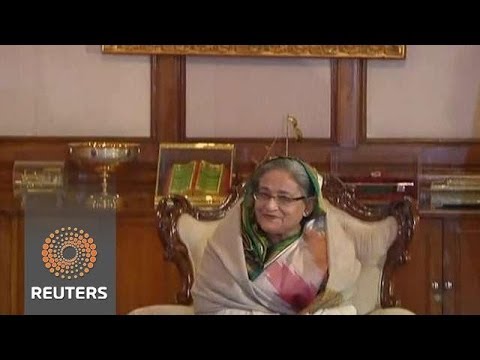 Bill O’Reilly maintains that one downside of having a woman president is that Muslims won’t respect her.

For Mr. O’Reilly’s information, here are the women leaders of Muslim-majority countries, most of them freely elected by Muslim publics and all of them respected by the latter:

The Colbert Report: “Bill O’Reilly on the Downside of Woman Presidents”

Reuters in Jan. On Bangladesh elections