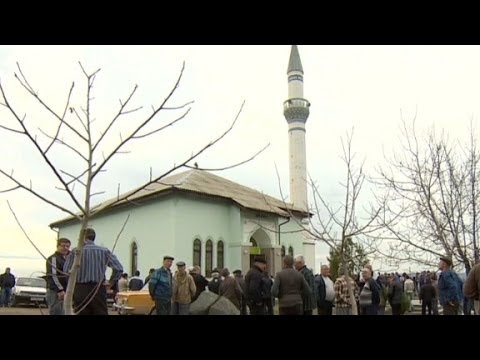 Victims of Stalin’s mass deportations in 1944, Crimea’s Tatar Muslim minority look warily on next week’s referendum on joining Russia, which could well bring the crisis on the tense peninsula to new heights. At the Great Mosque in Bakhchysaray, near…

CNN: “Muslims in Ukraine caught in the middle”