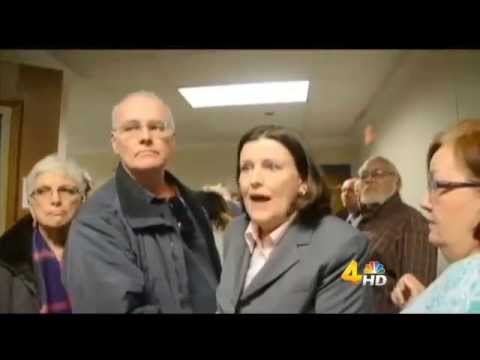 Tempers flared in a confrontation between anti-Islamic activists and proponents of a plan to build an Islamic cemetery adjacent to a mosque in Murfreesboro, TN. WSMV Channel 4 reported that supporters of the Islamic Center of Murfreesboro asked the…