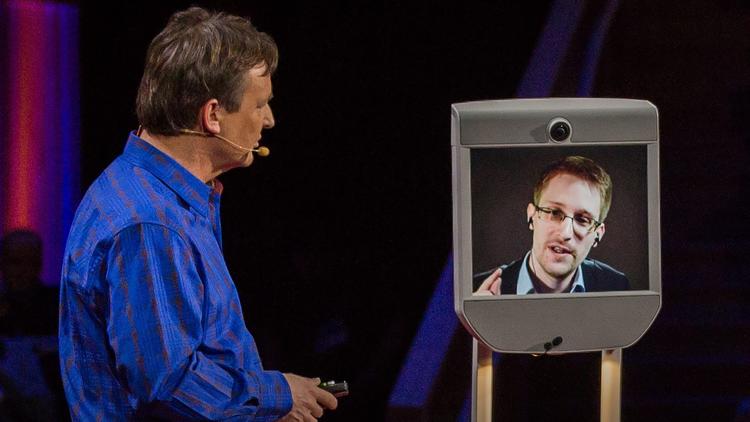 Mike Rogers is still willing to spread his stupidity to any new outlet that will have him. Despite the NSA and FBI being unable to find any evidence that Snowden colluded with Russian intelligence, Rogers continues to insist the former analyst is a…

TED: Edward Snowden: Here’s how we take back the Internet