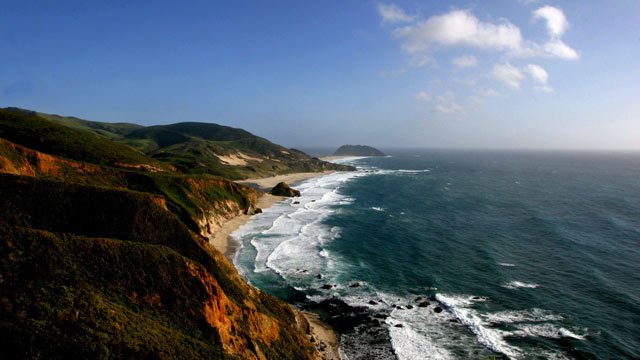 In a rare move, the world’s largest scientific society released a report nudging the public to wake up to the scientifically sound and increasingly frightening reality of climate change. “As scientists, it is not our role to tell people what they…