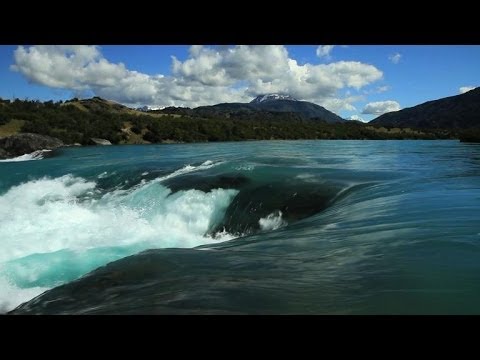 An unrelenting increase in energy production, including unconventional methods such as tar sands extraction and fracking, will severely damage the world's already dwindling water supply, the UN warned on Friday.

"There is an increasing potential for serious conflict between power generation, other water users and environmental considerations," says the World Water Development Report 2014: Water and Energy (pdf), published on the eve of World Water Day.

The energy sector, which has "great political clout," the report states, is set to consume an unfair share of this limited resource, "despite ongoing progress in the development of renewables." The report continues:

Whereas an estimated 768 million people lack access to clean drinking water and 2.5 billion lack access to basic sanitation, rich and developing countries are soaking up mass quantities of water in the energy industry, wherein 90% of power generation is water-intensive.

"There will be no sustainable development without better access to water and energy for all," said director general of Unesco, Irina Bokova.

"Demand for fresh water and energy will continue to increase over the coming decades to meet the needs of growing populations and economies," the report says, "changing lifestyles and evolving consumption patterns, greatly amplifying existing pressures on limited natural resources and on ecosystems."

As a result, it continues, freshwater availability will be "increasingly strained over this period of time, and more than 40% of the global population is projected to be living in areas of severe water stress through 2050. There is clear evidence that groundwater supplies are diminishing, with an estimated 20% of the world's aquifers being over-exploited, some critically so."