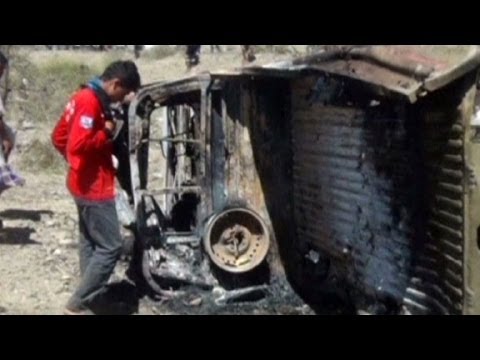 Dozens killed as Yemen, US mount air war on Qaeda (via AFP)

An “unprecedented” US and Yemeni aerial campaign in Yemen killed at least 68 Al-Qaeda militants in a bid to head off attacks by the network’s local affiliate, officials said Monday. Al-Qaeda in the Arabian Peninsula (AQAP) has been linked to a number…