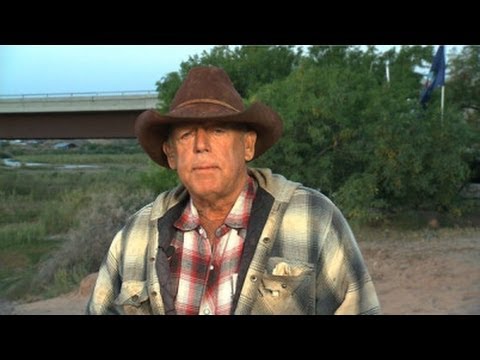 These bizarre remarks are wrong and wrongheaded in too many ways to count, but here are some problems:

2. In fact, African-Americans are largely urban, and many suffer from high unemployment rates because of discrimination against them by white employers. They need job training, but not in cotton picking. Unfortunately, it is the GOP that has cut job training programs.

3. It isn’t taking food stamps that makes you a slave. It is being deprived of liberty, and part of liberty is a guarantee that you and your children won’t starve. The Declaration of Independence spoke of life, liberty and the pursuit of happiness. All Americans are owed the maintenance of life, i.e., enough food to live on, by the government, when they fall into unemployment or dire poverty. It was slavery that caused the health and diet of African-Americans to deteriorate. When the Tea Party Congress slashes aid to dependent children, who do they resemble?

5. White legislators and juries do in fact incarcerate African-Americans unfairly. They are only 13% of the US population but are 40% of the prisoners. There are clear differentials in how African-Americans are treated by the authorities. African-Americans who are imprisoned for felonies are typically deprived of the right to vote at all, a situation that has something in common with slavery. Parolees and former prisoners are still under administrative control. However, remedying this situation would require changes in legislation and changes in attitude, and Mr. Bundy’s party is opposed to both.