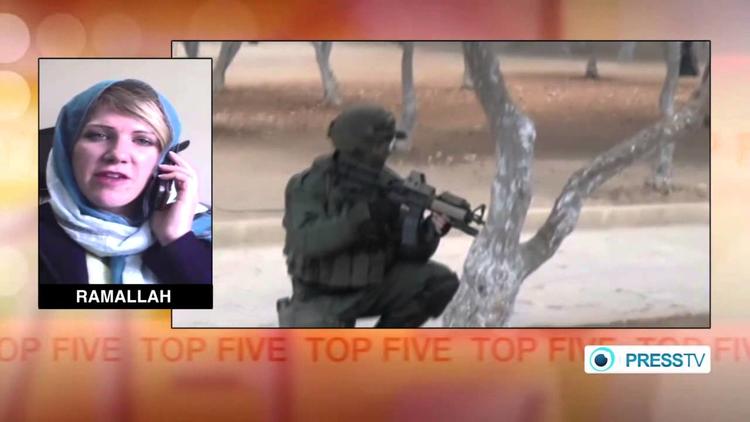 Events of the past week in Jerusalem are extremely troubling, and indeed for the past four months. The al-Aqsa Mosque is the third holiest site in the world for Muslims, and the Israeli authorities and their squatter movement are becoming more and more aggressive toward the site and the Muslims who try to visit and worship there.

Sixteen arrested after clashes at Jerusalem’s Al-Aqsa (via AFP)

Israeli police arrested 16 Palestinians Sunday as they clashed with demonstrators at the Al-Aqsa mosque compound in Jerusalem, a sensitive holy site that is frequently the scene of tensions. “This morning, after the site was opened for visitors and…