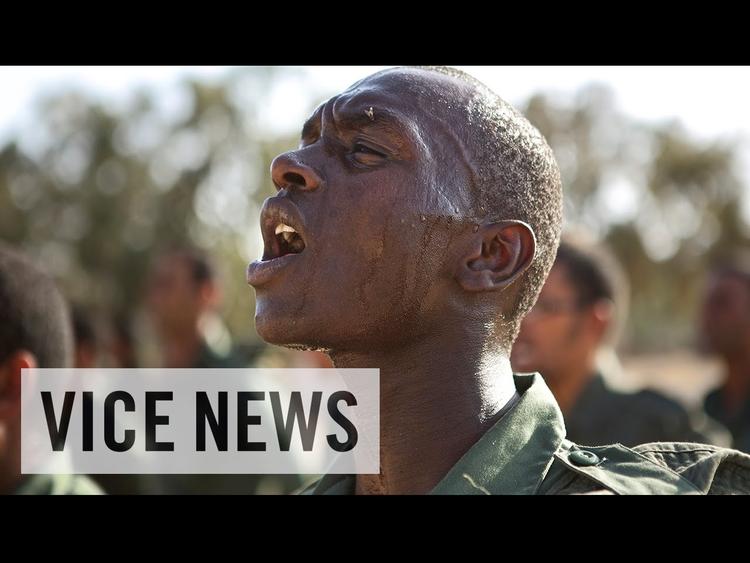 Republican Rep. Howard “Buck” McKeon, chairman of the House Armed Services Committee, declared on Thursday that the US military did all it could during the chaotic two days of September 11-12, 2012 in Benghazi, Libya and that his own investigation of the US response to the violence of that day is over.

There are several other GOP investigations of Benghazi on-going, as the party attempts vainly to keep the issue alive so as to use it against the Democrats.

What I can’t understand is if the GOP is so concerned about Benghazi and Libya as a security threat to the US, why aren’t they voting more aid for Libya and more help to establish a new Libyan army loyal to the elected government? If they believe Benghazi is al-Qaeda territory, why aren’t they eager to cooperate with the GNC to push it back? They are only interested in 12 hours of postrevolutionary Libya, the hours where they think they can make political hay in the US.

Demonstrations in Egypt, Libya and elsewhere in the Muslim world were provoked by a fake “film” made by the Muslim-hating network in the US, with which some Egyptian Coptic Christians are allied. The Copts involved tried repeatedly to get the “film” shown on Egyptian t.v. (it was made with a different dialogue with actors who had no idea what they were in, then dubbed with shocking hate speech against Islam and its holy figures). The Muslim-haters succeeding in having clips aired by fundamentalist Muslim channels, which provoked anti-US demonstrations and attacks at US embassies, in Egypt, Tunisia and Libya. In Libya, the demonstrations were used as a cover by a terrorist cell, which fired a rocket-propelled grenade at the temporary US consulate, catching it on fire and causing Ambassador Chris Stevens to die of smoke inhalation.

The Muslim-hating network in the US is heavily intertwined with the Republican Party, and that someone important in the GOP was in on the “film” scam can’t be ruled out. Why were the Copts doing this Muslim-baiting (or put up to doing this) in summer 2012 just before the presidential election? It was forseable that it might produce attacks on US embassies. Republicans in summer 2012 were already trotting out a rhetorical strategy to make Obama into Jimmy Carter, whose diplomats at the Iran embassy were captured in late 1979. Did hopes of provoking another embassy hostage-taking go wrong when US diplomats were actually killed instead? Wasn’t Mitt Romney on the evening of Sept. 11, 2012, awfully quick on the trigger, in putting forward a damning narrative of Benghazi that accused Obama of negligence?

In fact, outbreaks of Muslim-hating hysteria have become predictable as election events in the US, every two years. You had the fantastical ‘Obama is a Muslim’ campaign in 2008, the ‘Ground Zero Mosque’ in 2010, ‘the Innocence of Muslims’ in 2012, and we are probably only months from another such electronic pogrom, for the 2014 fall midterms.

The House Republicans have developed a conspiracy theory which I frankly have difficulty understanding, in which the Obama administration failed to recognize that Benghazi had been taken over by al-Qaeda, declined to send in the Marines to stop this attack and then lied about the character of the attack, blaming it on the film rather than on al-Qaeda.

New York Times correspondent David D. Kirkpatrick did extensive interviewing of Libyan eyewitnesses to the consulate attack and found that al-Qaeda had nothing to do with it.

As for deploying military troops in Benghazi during the attack, that could not have been done given the fog of war on the ground and the time scale. Moreover, the consulate personnel had their own protection force, some 40 CIA operatives in a nearby safehouse, most of whom were ex-military special ops.

The GOP narrative on Benghazi, which makes little sense, has been refuted many times by more knowledgeable sources than Darrell Issa. I find it very suspicious that the old “Obama (or Hillary) is Jimmy Clinton” narrative from the beginning of the crisis has never altered and think it is mainly a negative campaign platform.

McKeon, one of their own, is saying that the horse is very dead and there is no point in continuing to beat it.

But the Tea Party GOP won’t be able to help themselves.