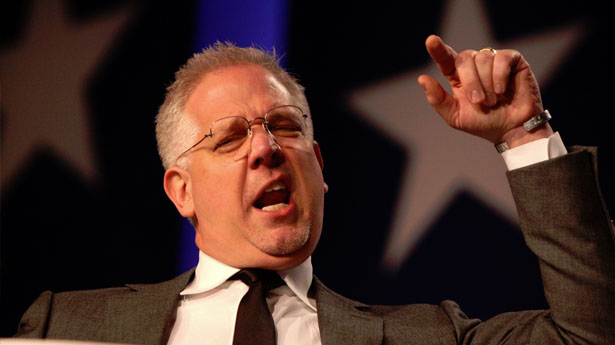 A Muslim victim of the Boston Marathon bombing has sued Glenn Beck for defamation and slander after the talk show host accused him of funding the attacks. Race spectator Abdulrahman Alharbi filed a federal lawsuit against Beck and his companies, The…