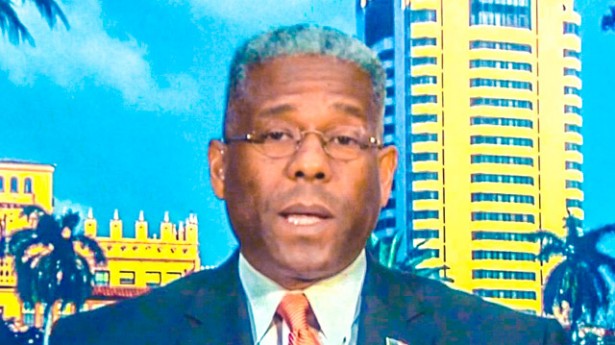 Former Republican Congressman Allen West (R-FL), who is currently employed as a Fox News contributor, on Thursday warned that Muslims were organizing to “destroy” the United States by exercising their legal right to vote. Fox News host Steve Doocy…