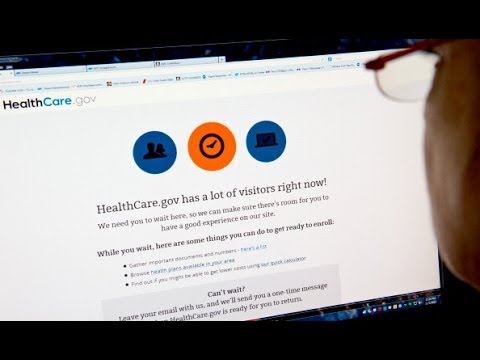 Obamacare: Will the haters ever stop hating? (via The Economist)

LAST week, while watching videos on YouTube, I was repeatedly served with an advertisement in which a mournful woman informed me that unfortunately, Obamacare “just doesn’t work.” This left me bemused, since I live in a country where a variety of Obamacare…

Cenk Uygur of The Young Turks: “Conservatives Still Hating On Obamacare But…”

*For the first time, the Washington Post-ABC News poll has found more Americans support Obamacare than oppose it. The poll, released Monday, the law’s enrollment deadline, found 49 percent of Americans support the law and 48 percent oppose it. It was the first time, dating back to August 2009, that support outweighed opposition in the poll…* The Young Turks host Cenk Uygur breaks it down.”