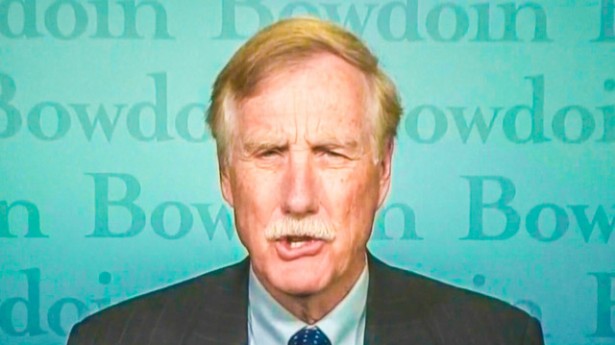 Watch: U.S. senator gets so angry at Cheney’s torture defense that he offers to waterboard him (via Raw Story )

Dick Cheney has defended torture techniques so many times that a frustrated U.S. senator has finally offered to waterboard the former vice president. “The accusations are not true,” Cheney told college television station ATV last week. “Some people…

Pelosi: “Cheney ordered CIA torture and ‘I think he is proud of it'”