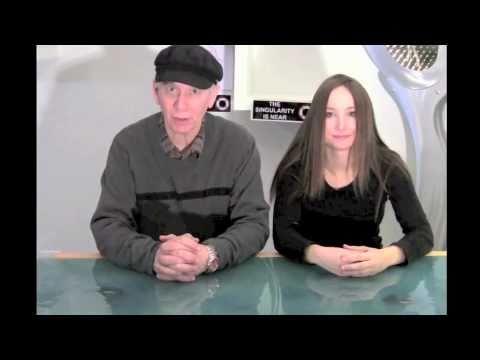 Video by Dr. Kim Solez on Existential Risks [of Nanotechnology] prepared for the Lifeboat Foundation. The Bill Joy video excerpt from the year 2000 in “The Future Doesn’t Need Us” segment at 7:05 no longer exists separately on the net so this is one of the few places where one can still see it.

Daniel Berleant, The Human Race to the Future: What Could Happen – and What to Do 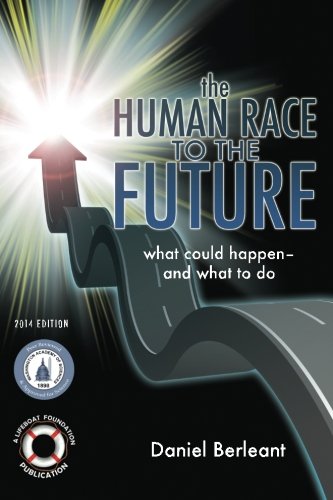