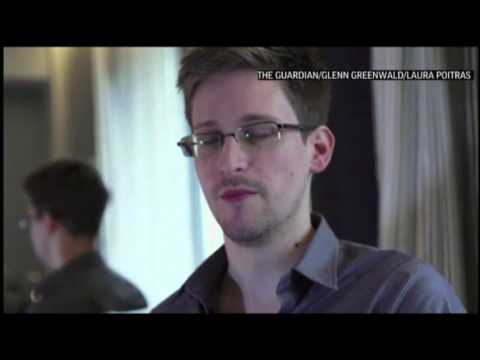 Rep. Peter King has made it clear that he will stop at nothing to attack anyone who thinks Ed Snowden did something useful. He was one of the first to call for the reporters who revealed the NSA’s surveillance to be prosecuted and has no qualms about…