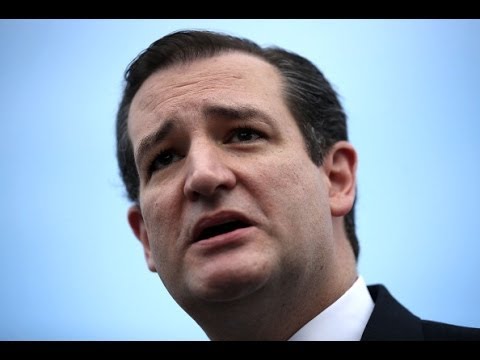 Ted Cruz, Don’t Ask The Question If You Don’t Want To Know The Answer (via http://crooksandliars.com)

Ted Cruz thought he could rile up his followers on Facebook by posting the following “straw poll”: Quick poll: Obamacare was signed into law four years ago yesterday. Are you better off now than you were then? Comment with YES or NO! Unfortunately,…