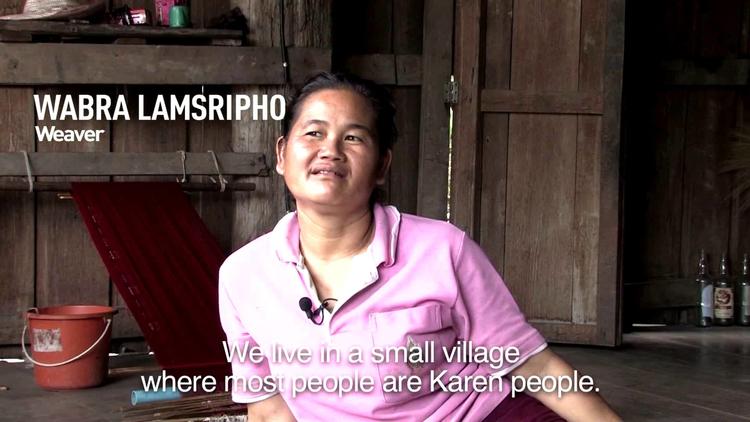 1. The research and development monies now going into solar energy are great enough to fuel innovation and bring down prices rapidly. First Solar expects solar generation manufacturing costs to fall from 63 cents a watt to 35 cents a watt from now through 2017!

2. Honda is experimenting with a zero-carbon home. It includes a direct DC recharger for an electric car so as to cut down on energy lost to heat during the DC to AC conversion. Charging would take only 2 hours, direct from sunlight.

3. Thin-skin solar panels will be installed directly on the cars, and a canopy recharger will fill them back up.

4. Even poor countries of the global South like Pakistan are finding it affordable now to create enormous solar parks. Bahawalpur faces blackouts and a deficit of 4 gigawatts of electricity. It will soon get 1 gigawatt of electricity from solar and other renewables.

5. After seeing the way Russia is bullying Western Europe over opposition in Brussels to Russia grabbing Ukrainian territory, with Russia threatening to cut off natural gas, many countries will be encouraged to invest in renewable energy sources that cannot be cut off. Thailand is investing in 3 gigawatts of solar energy, not only because its government wants more electricity but because it wants more energy independence! The falling price of solar panels will give a further economic motive for going green, but tensions in the ASEAN countries over the possibility of gradually being reduced to Chinese puppets are real– something Obama is trying to address on his current trip to Japan and other countries of the far east. The alternative to solar, hydraulic fracturing (fracking) to produce natural gas, is not affordable in many countries; it uses enormous amounts of precious water, damages the environment, and produces huge methane emissions that threaten deadly climate disruption. Solar gives both cost savings and security, as well as a brighter climate future.

NB: My 16 solar panels generated 150 kilowatt hours of electricity in the past 7 days, *all* of my home’s electricity needs, including charging my Chevy Volt, saving gasoline costs. And this is in cloudy April in the upper Midwest! In April so far I have offset several hundred pounds of dirty carbon dioxide that is causing climate disruption, plus I am objectively saving a lot of money. True, I had start-up costs, but those will likely be paid off within 6 years and after that everything is gravy. And the carbon costs of the panels and the car will be paid off in only 3 years, after which they are completely green. In some states, such as California and Colorado, you can rent the solar panels and pay only $1000 to get into the game. If you can afford a car in the $32,000 range and are planning to buy a new one, it is crazy not to get a Volt, which is the best deal in cars currently in the world. It is a luxury car and has a wonderful 40 mile battery (a form of storage for your panels), but is being sold a firesale prices as a loss leader.