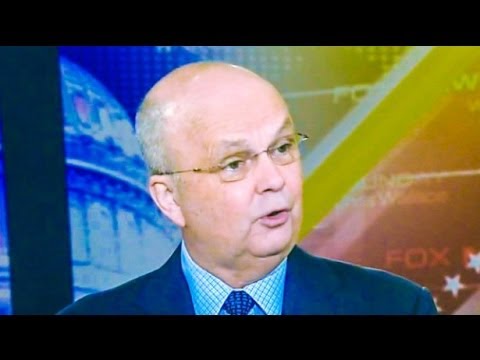 We’ve written about former NSA and CIA boss Michael Hayden plenty of times around here, and the guy is practically a caricature of what you’d expect him to be. He defends the intelligence community at all costs, and is quick with baseless insults to…