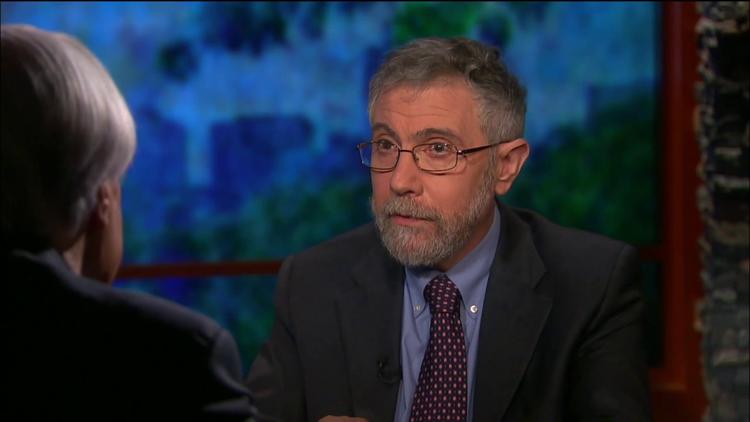 ” Capital in the Twenty-First Century by Thomas Piketty, a 42-year-old who teaches at the Paris School of Economics, shows that two-thirds of America’s increase in income inequality over the past four decades is the result of steep raises given to the country’s highest earners.

“What Piketty’s really done now is he said, ‘Even those of you who talk about the 1 percent, you don’t really get what’s going on.’ He’s telling us that we are on the road not just to a highly unequal society, but to a society of an oligarchy. A society of inherited wealth.”

Krugman adds: “We’re seeing inequalities that will be transferred across generations. We are becoming very much the kind of society we imagined we’re nothing like.” ”