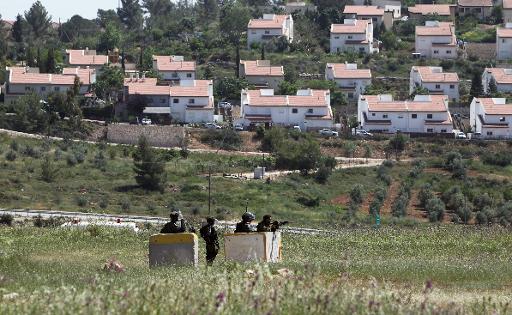 Israel approved plans for nearly 14,000 new settler homes during the nine months of peace talks with the Palestinians, an Israeli settlement watchdog said Tuesday as the negotiation period formally ended. Figures quoted by Peace Now showed that during…