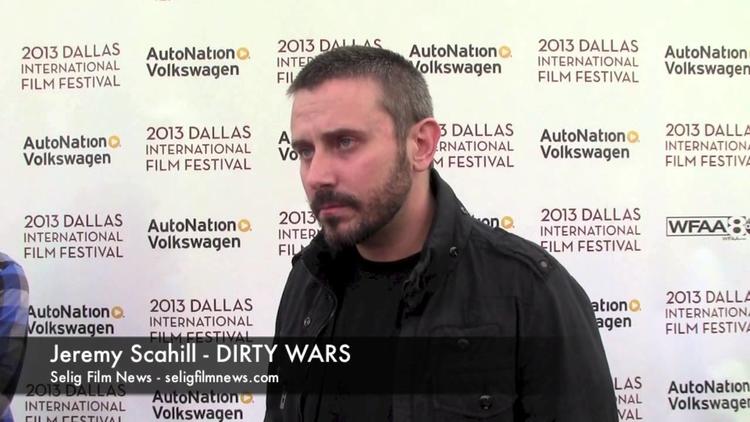 The US military involvement in Iraq has more or less ended, and the war in Afghanistan is limping to a conclusion. Yet leaks of Senate torture reports about actions in 2002 to 2006 are still breaking news. Don’t the problems of torture really belong to the bad old days of an earlier administration? Why bring it up again? Why keep harping on something that is over and done with? Because it’s not over, and it’s not done with.

Torture is still happening. Shortly after his first inauguration in 2009, President Obama issued an executive order forbidding the CIA’s “enhanced interrogation techniques” and closing the CIA’s so-called “black sites.” But the order didn’t end “extraordinary rendition”—the practice of sending prisoners to other countries to be tortured. (This is actually forbidden under the UN Convention against Torture, which the United States signed in 1994.) The president’s order didn’t close the prison at Guantánamo, where to this day, prisoners are held in solitary confinement. Periodic hunger strikes are met with brutal force feeding. Samir Naji al Hasan Moqbel described the experience in a New York Times op-ed in April 2013:

I will never forget the first time they passed the feeding tube up my nose. I can’t describe how painful it is to be force-fed this way. As it was thrust in, it made me feel like throwing up. I wanted to vomit, but I couldn’t. There was agony in my chest, throat and stomach. I had never experienced such pain before.

Nor did Obama’s order address the abusive interrogation practices of the Joint Special Operations Command (JSOC) which operates with considerably less oversight than the CIA. Jeremy Scahill has ably documented JSOC’s reign of terror in Iraq in Dirty Wars: The World Is a Battlefield. At JSOC’s Battlefield Interrogation Facility at Camp NAMA (which reportedly stood for “Nasty-Ass Military Area”) the motto—prominently displayed on posters around the camp—was “No blood, no foul.”

Torture also continues daily, hidden in plain sight, in US prisons. It is no accident that the Army reservists responsible for the outrages at Abu Ghraib worked as prison guards in civilian life. As Spec. Charles A. Graner wrote in an email about his work at Abu Ghraib, “The Christian in me says it’s wrong, but the corrections officer in me says, ‘I love to make a grown man piss himself.’” Solitary confinement and the ever-present threat of rape are just two forms of institutionalized torture suffered by the people who make up the world’s largest prison population. In fact, the latter is so common that on TV police procedurals like Law & Order, it is the staple threat interrogators use to prevent a “perp” from “lawyering up.”

We still don’t have a full, official accounting. As yet we have no official government accounting of how the United States has used torture in the “war on terror.” This is partly because so many different agencies, clandestine and otherwise, have been involved in one way or another. The Senate Intelligence Committee has written a 6,000-page report just on the CIA’s involvement, which has never been made public, although recent days have seen moves in this direction. Nor has the Committee been able to shake loose the CIA’s own report on its interrogation program. Most of what we do know is the result of leaks, and the dogged work of dedicated journalists and human rights lawyers. But we have nothing official, on the level, say, of the 1975 Church Committee report on the CIA’s activities in the Vietnam War.

Frustrated because both Congress and the Obama administration seemed unwilling to demand a full accounting, the Constitution Project convened a blue-ribbon bipartisan committee, which produced its own damning report. Members included former DEA head Asa Hutchinson, former FBI chief William Sessions, and former US Ambassador to the United Nations Thomas Pickering. The report reached two important conclusions: (1) “[I]t is indisputable that the United States engaged in the practice of torture,” and (2) “[T]he nation’s highest officials bear some responsibility for allowing and contributing to the spread of torture.”

No high-level officials have been held accountable for US torture. Only enlisted soldiers like Charles Graner and Lynndie England have done jail time for prisoner abuse in the “war on terror.” None of the “highest officials” mentioned in the Detainee Task Force report (people like Donald Rumsfeld, Dick Cheney, and George W. Bush) have faced any consequences for their part in a program of institutionalized state torture. Early in his first administration, President Obama argued that “nothing will be gained by spending our time and energy laying blame for the past,” but this is not true. Laying blame for the past (and the present) is a precondition for preventing torture in the future, because it would represent a public repudiation of the practice. What “will be gained” is the possibility of developing a public consensus that the United States should not practice torture any longer. Such a consensus about torture does not exist today.

Tolerating torture corrupts the moral character of the nation. We tend to think of torture as a set of isolated actions—things desperate people do under desperate circumstances. But institutionalized state torture is not an action. It is an ongoing, socially-embedded practice. It requires an infrastructure and training. It has its own history, traditions, and rituals of initiation. And—importantly—it creates particular ethical habits in those who practice it, and in any democratic nation that allows it.

Since the brutal attacks of 9/11/2001, people in this country have been encouraged to be afraid. Knowing that our government has been forced to torture people in order to keep us safe confirms the belief that each of us must be in terrible danger—a danger from which only that same government can protect us. We have been encouraged to accept any cruelty done to others as the price of our personal survival. There is a word for the moral attitude that sets personal safety as its highest value: cowardice. If as a nation we do not act to end torture, if we do not demand a full accounting from and full accountability for those responsible, we ourselves are responsible. And we risk becoming a nation of cowards.

Rebecca Gordon received her B.A. from Reed College and her M.Div. and Ph.D. in Ethics and Social Theory from Graduate Theological Union. She teaches in the Department of Philosophy and for the Leo T. McCarthy Center for Public Service and the Common Good at the University of San Francisco. She is the author of Letters From Nicaragua, Cruel and Usual: How Welfare “Reform” Punishes Poor People, and Mainstreaming Torture: Ethical Approaches in the Post-9/11 United States.

Mainstreaming Torture at Barnes and Noble