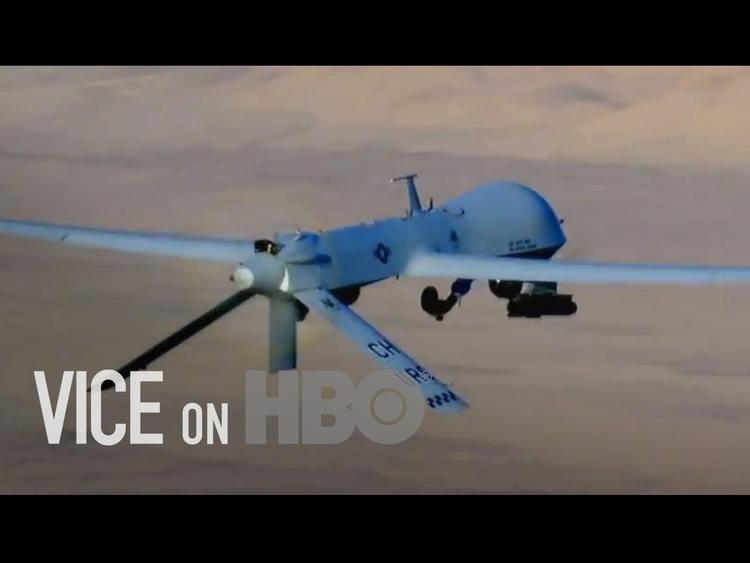 (By Alice Ross and Jack Serle)

UK Parliamentarians have called for greater transparency in the UK use of drones, citing the Bureau’s research. The call came in a long-awaited report published by the Defence Select Committee, reports Alice Ross in the latest episode of the Bureau’s podcast.

The Select Committee report said there was ‘a clear distinction to be drawn between the actions of UK Armed Forces operating remotely piloted air systems in Afghanistan and those of other states elsewhere’. The US and Israel are the only other states as yet to use armed drones.

The report added: ‘On the basis of the evidence we have received we are satisfied that UK remotely piloted air system operations comply fully with international law.’

Listen to the podcast.

Also in this episode, robotics expert Noel Sharkey discussed his opposition to autonomous weapons and whether they will be able to identify targets.

‘As a scientists I can’t say it would never be possible, we’ve been trying for a very long time and not getting very far,’ he said. ‘There is something about the way we perceive the world that they can’t do.’

Sharkey, Emeritus Professor of Robotics at Sheffield University and formerly a judge on the BBC programme Robot Wars, repeated his call for a total test-ban on autonomous weapons.

He said it will be hard not to use autonomous technology if it is developed. He explained: ‘Once you’ve spent billions of dollars on it I don’t think it really matters whether it’s legal or not. If you’re in a really serious conflict with another powerful nation, you’ll both end up using them.’

VICE on HBO Debrief: Children of the Drones