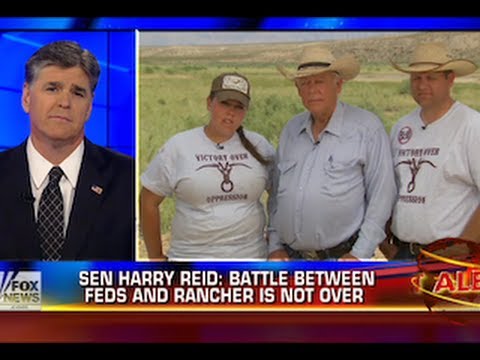 Cliven Bundy wonders if blacks were ‘better off as slaves’: Republican supporters start fleeing (via The Moderate Voice)

More responsible Republicans are now starting to flee. Nevada rancher Cliven Bundy, the rancher who refused to pay grazing fees, suggested he’d violently resist if the feds showed up to try and coerce him or touch his land or property, made comments…