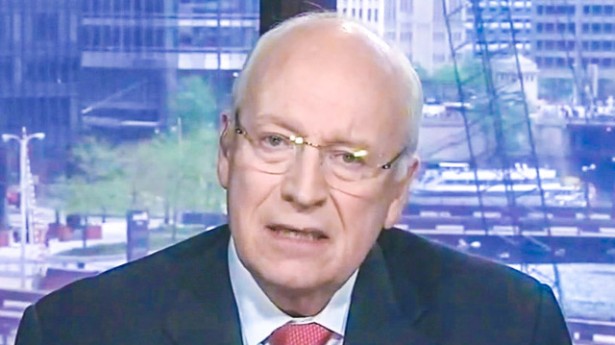 Dick Cheney, the former vice president who was in office during the terrorist attacks on Sept. 11, 2001 and later pushed the country into war with Iraq based on faulty intelligence, said on Sunday that former Secretary of State Hillary Clinton would…

The World According To Dick Cheney Trailer