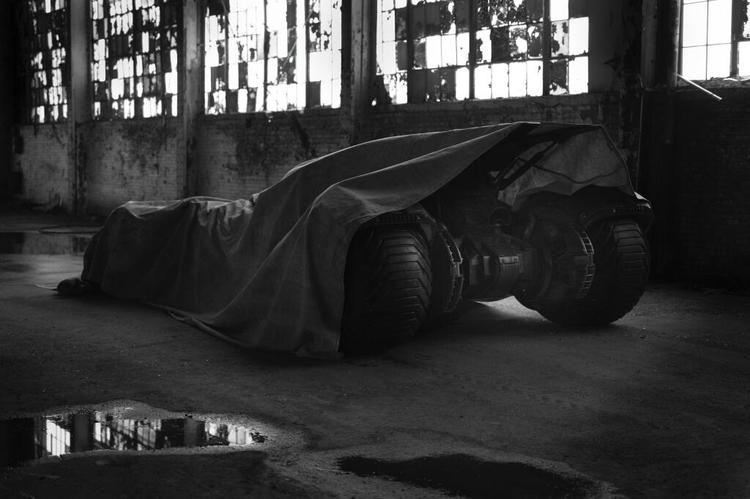 Ben Affleck Might Drive A Hybrid Batmobile (via Gas 2.0)

Ben Affleck is slated to be the next Batman, and the Batmobile could get a major overhaul too. A hybrid Batmobile? Even the Dark Knight is going green. Yesterday director Zack Snyder tweeted the above teaser picture of the next Batmobile, and later…

Details on Batman and the new Batmobile