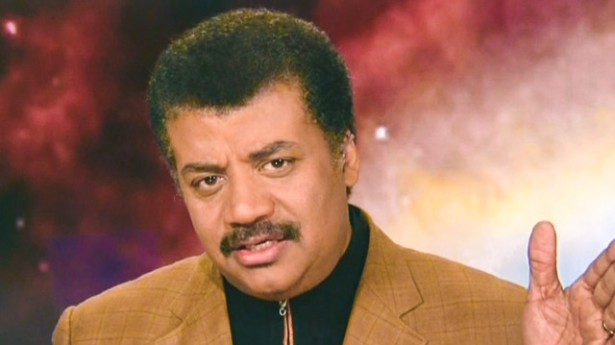 On the latest episode of his StarTalk Radio Show, Neil DeGrasse Tyson spoke to former CNN science journalist Miles O’Brien about the failures of modern news reporting — particularly at CNN. As the interview began, O’Brien joked that CNN fired…