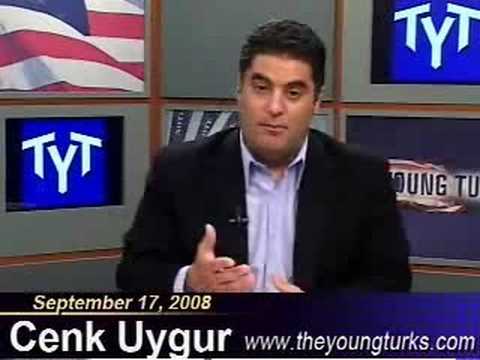 The Republicans in Congress keep beating the dead horse of Benghazi. Now they have sprung a briefing memo for Susan Rice, based on CIA talking points. I shows that the briefing hewed to the CIA line of the time, which was that the Benghazi disturbances were copy cats of those in Cairo, all provoked by a Coptic-Republican Islamophobic network that put a phony film on the internet attacking the Prophet Muhammad and underlining that it was made in America. (The CIA version actually has things to recommend it, and an NYT investigation found that it was local groups, not al-Qaeda, behind the Benghazi consulate attack.) The briefing memo is what one would expect and isn’t scandalous. That the Obama administration hadn’t released it earlier is perhaps disappointing. But then, we’ve never gotten to see the Bush era memos on how they planned to do briefings on the lack of WMD in Iraq, or about the Abu Ghraib torture scandal.

Senator Lindsey Graham called the Obama Democrats “scumbags” for not releasing the briefing memo earlier. But he’s never demanded the Bush administration memos on its extensive failures in Iraq and Afghanistan.

It continues to be worthwhile underlining, moreover, that far more embassy attacks occurred under Ronald Reagan and George W. Bush than have under Obama, and that Republican in Congress never investigated Reagan or Bush for their failures. To wit:

3. The US embassy in Sanaa, Yemen, were attacked in September 2008

4. A suicide bombing at the US consulate in Karachi, Pakistan, in 2006 killed a US diplomat.

6. Assailants set off bombs outside the US embassy in Tashkent, Uzbekistan, in 2004, at a time when the Uzbek government was allied with Bush in the ‘war on terror’ and was trying 15 persons it accused of al-Qaeda ties. Bush should have known.

8. Anti-American Iraqis were regularly shelling the Green Zone in Baghdad where the US embassy is, in 2008.

9. In April 1983, radical Shiite suicide bombers blew up the US embassy in Beirut, killing 63. Reagan did nothing to prevent this attack, and his ultimate response to it and a later deadly attack on US Marines in Beirut was to quietly withdraw from Lebanon (he called it “redeploying offshore”). Democrats at the time controlled Congress but they didn’t have endless hearings on how Reagan failed our diplomats by not being prepared, not about whether it was wise for Reagan to shell Lebanese villages from the sea and kill 1,000 people.

10. The American embassy in Kuwait was attacked under Reagan in 1983 by radical members of the Da`wa (Islamic Mission) Party. George W. Bush later presided over the election of one of the bombers to the Iraqi parliament. The Da`wa Party, which has since given up terrorism and become a democratic party, has ruled Iraq since 2005, courtesy of Bush.

The Young Turks: “Attack on US Embassy — Will Bush be Held Responsible?”