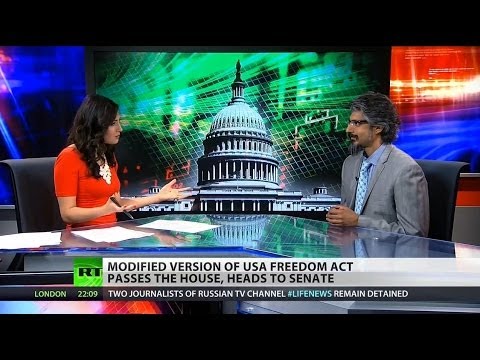 As explained earlier, due to pressure from the White House and NSA’s supporters in Congress, what could have been real NSA reform was completely changed at the last minute, in secret. The bill, which was substantially different than what both the Judiciary…