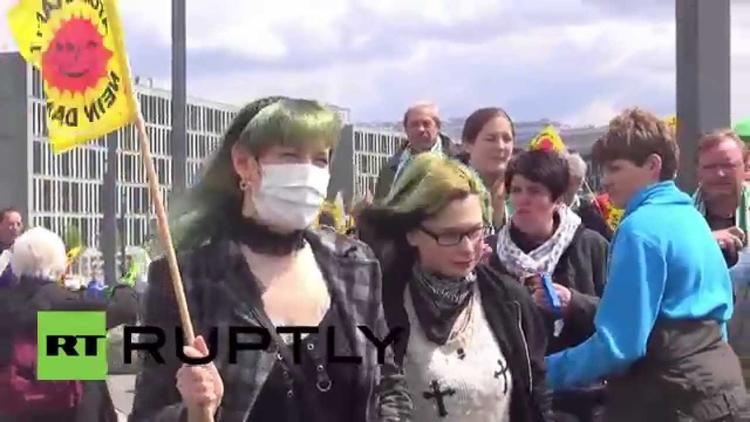 En route to its 2050 Energiewende goal of 80% of the nation’s power being supplied by renewables, especially spurred on by the phaseout of nuclear reactors, Germany broke another renewable energy record on Sunday, May 11, 2014. Europe’s biggest…

From a few days ago: “Germany: Tens of thousands rally for renewable energy in Berlin”