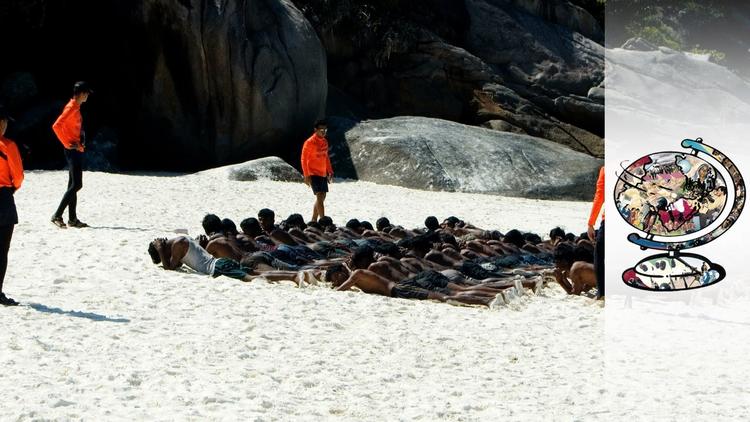 MEIKHTILA, Myanmar — “For three days,” Khine recalls, “our town was hell.” As the 32-year-old waitress tells it, the nightmare began with masked men waving Buddhist banners. Then came vigilantes, with torches and blades, butchering families…