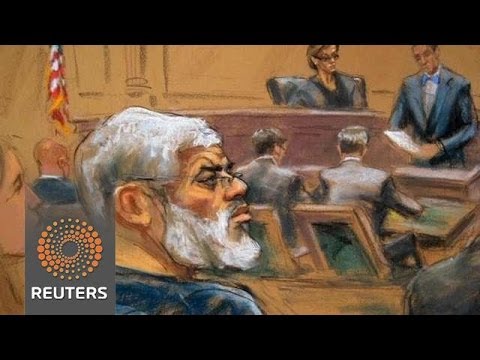 A New York jury convicted British hate preacher Abu Hamza on 11 kidnapping and terrorism charges Monday, opening the way for a judge to impose what will almost certainly be a life sentence. The hook-handed imam, who became a tabloid bogeyman in Britain…