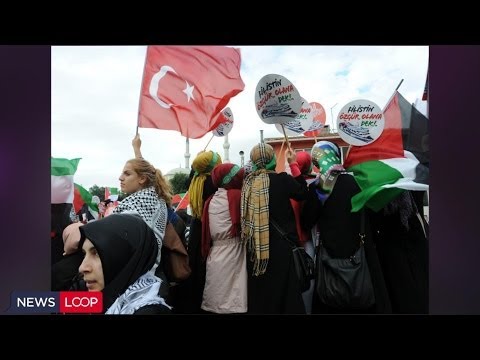 A Turkish court on Monday ordered the arrest of four former Israeli military chiefs over a deadly 2010 maritime assault, in a move which could jeopardise reconciliation efforts between the countries. The court in Istanbul will ask Interpol to issue…