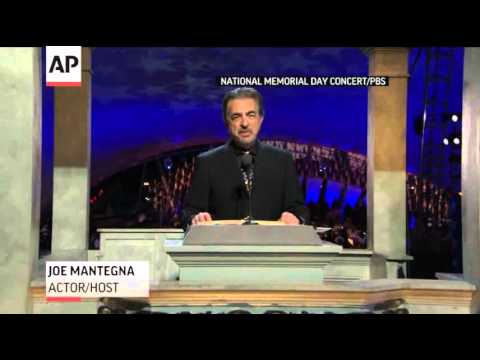 Memorial Day should honor not only those military personnel who gave their lives for America but really all those who have suffered and died in war.

Given the difficulties that have been revealed for Veterans in getting prompt and thorough healthcare from the VA, it is also a day in which those who have served in combat should come to mind. Despite the lip service often paid to veterans, society doesn’t always honor its obligations to them. Here are the ways they could more effectively be honored, or at least ways US politicians could avoid dishonoring them. I wrote some of this last November but think it bears repeating:

1. The Tea Party Congress should pass the Comprehensive Veterans Health and Benefits and Military Retirement Pay Restoration Act of 2014, which they connived at sinking last February. WaPo explains: “The $21 billion legislation was supposed to improve health, education and other benefits for veterans. Instead, it failed to get the 60 votes needed to stop a threatened filibuster.”

2. Renew the Emergency Unemployment Compensation (EUC), which our far right wing Congress allowed to expire in December. It is estimated that of the 2 million unemployed laborers who no long have Federal jobless benefits, 200,000 are veterans.

3. Reverse the foolish “sequestration” budget cuts, which cut programs across the board rather than on the basis of their comparative value. Although the Veteran Affairs administration is spared in those cuts, many government programs for Veterans outside that department will be cut back.

4. Reverse the $5 bn in cuts to food stamps (SNAP); in any one month nearly a million veterans have lived in a household receiving food stamp help. Civilians like the chickenhawks in Congress don’t know this, but service personnel are paid almost nothing, so serving their country severely hurt their lifetime earnings, and many fall into circumstances where they need a little help. The Scrooges in the GOP in Congress just took food out of the mouths of their children.

5. Stop opposing Obamacare. About 1 million children and spouses of veterans do not have health care, but can get it under the Affordable Care Act.

6. Tell the GOP it it shouldn’t have blocked a $1 billion jobs bill for Veterans.

7. Fund more counseling services to prevent the over 8,000 suicides by Veterans every year, a toll that is certainly an underestimate and which has increased 11% since the middle of the last decade. Those who suffered intense conflict in Iraq and Afghanistan are at extra risk.

8. Reject a chained consumer price index (cpi), which over time will act as a de facto cut in Veterans’ benefits.

9. Help for Veterans to avoid homelessness or loss of mortgage. People who risked their lives for this country shouldn’t be on the street.

10. Stop needlessly and illegally creating more veterans of foreign wars; no war should be launched by the United States or any other country that isn’t in self defense or in response to a UN Security Council warning that a situation threatens the good order of the world.