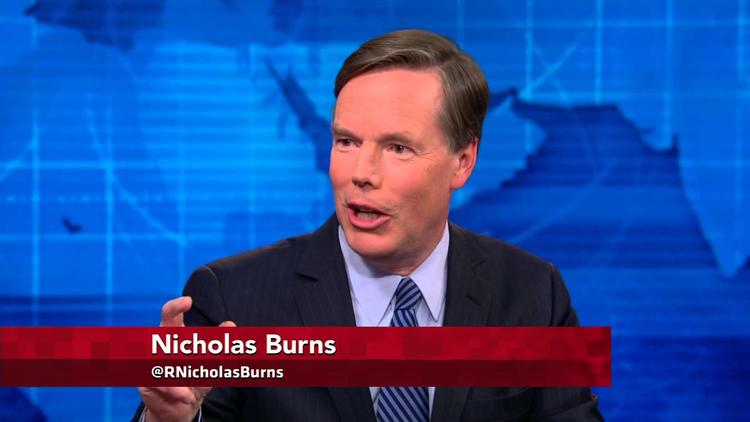 By Daniel Wagner via IPD

A plethora of pundits, lawmakers and think tanks continue to criticize the Obama administration for presiding over what appear to be persistent failures in the foreign policy arena.

Whether it is Israel, Syria, Saudi Arabia, Egypt, Iran, Russia, or China, the administrations’ opponents are quick to attack the perceived lack of meaningful progress. What they tend to forget, of course, is that most of what they are criticizing the administration for is either partly, or completely, outside its control, that much of what is happening today has its roots in pre-Obama history, and that no single country or leader calls the shots in our G-zero world. The world no longer snaps to attention when America acts.

To no one’s surprise, the Israel/Palestine peace talks collapsed – just like all the bilateral talks that came before them. At least unlike during his first term, Obama made the issue a priority in his second term and John Kerry gave it a shot. Given the twists and turns of the Syrian conflict, one has to wonder where the U.S. would be today if the Administration had listened to the inside the conservative lawmakers who wanted to jump into the fray at the outset. Obama wisely refused to fall into that trap.

Saudi Arabia has been falling out of the U.S. orbit and into China’s bosom for years, and the Saudis have just publically displayed, for the first time, some of their intermediate range Chinese missiles. There is an element of inevitability about that, given the U.S. pivot away from foreign oil, and China’s global march to supplant the U.S. as the world’s largest economy and consumer of oil. China buys more oil from Saudi Arabia than the U.S., and has made its intention to continue to do so clear. No surprise there.

No matter which side the U.S. would have chosen in Egypt when the Arab Awakening arose, it would have stood to lose in the arena of global opinion. Obama’s cautious approach ended up serving the U.S. well, and while the situation in Egypt continues to be abysmal on many fronts, at least the U.S. can say that while it didn’t please all parties, it didn’t alienate all of them either.

The Obama administration’s approach to Iran has yielded some benefit – though not enough for many, and it is arguable whether there will be a happy ending to that story. However, the stranglehold that global sanctions had on the Iranian economy did have its intended effect, and it is indeed possible that the desired outcome will yet emerge. The jury will be out on that for some time to come.

The slow disintegration of bilateral relations between the U.S. and Russia certainly didn’t start on Obama’s watch, and he did try to reset relations in his first term. Much to the hawks’ chagrin, Obama provided an appropriate response to the Russian expropriation of Crimea, given the circumstances. What, in essence, could the U.S. have done to prevent it? Nothing. Was Crimea a vital strategic interest to the U.S.? No. Is the U.S. wiling to go to war over Crimea? No. Would it be in U.S. interest to impose such severe sanctions that they would negatively impact U.S. business in Russia and permanently close the door to a working relationship with Russia? No.

Obama is under no illusion that America’s pre-eminence as the singular global superpower in the post-Soviet age has a shelf life, and that China’s rise is unstoppable. So the Obama administration is doing what is sensible vis-à-vis China – engaging China while placing some boundaries around what it deems to be acceptable behavior, and backing it up with revitalized regional alliances. What else can it do?

That is ultimately the question. In a multi-polar world with a multitude of problems, and with financial resources and political will limited, the U.S. cannot solve every issue and right every wrong. The most it can do is attempt to steer the general direction of the ship. That is exactly what the Obama administration is doing. Mr. Obama may be rightly criticized for establishing red lines and not following through, but there are times when not following through is exactly the right thing to do.

Daniel Wagner is CEO of Country Risk Solutions, a Connecticut-based cross-border risk advisory firm and author of the book Managing Country Risk. CRS provides a range of services related to the management of cross-border risk. He is also Senior Advisor with Gnarus Advisors.

PBS from a couple weeks ago: “Is Obama’s foreign policy doctrine working? “