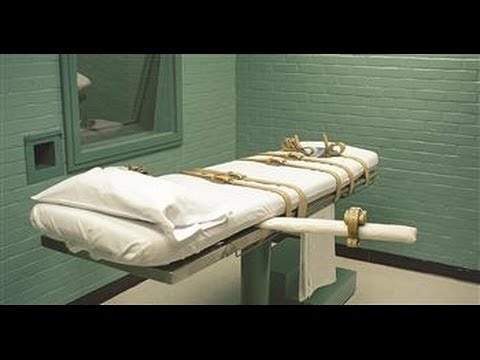 Yet more evidence that the death penalty is cruel and inhumane arrived today at 8:00PM from the state of Oklahoma. Charles Warner, convicted of raping and murdering an 11-month-old girl, found his execution stayed today after the attempted execution…