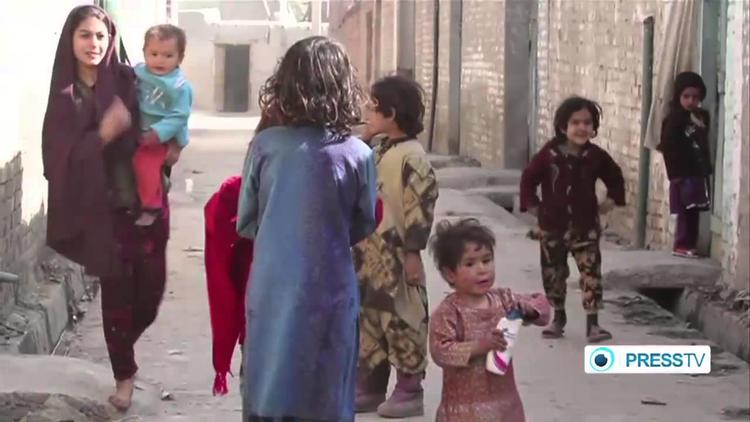 A Pakistani official on Thursday slammed the CIA's fake vaccination drive in 2011 for fueling distrust of polio eradication campaigns and driving "attacks on polio workers" as the country grapples with an outbreak of this highly infectious disease.

Speaking to reporters at a press briefing, a spokesperson for Pakistan's Ministry of Foreign Affairs took direct aim at the CIA's false vaccination campaign, which was conducted as part of the hunt for Osama Bin Ladin and exposed by the Guardian in 2011.

"A fake campaign of vaccination was conducted in Pakistan in which the [International NGOs] were also used," said the spokesperson, according to a transcript from the Pakistani government. "I am referring to Dr. Shakeel Afridi’s case. This further reinforced the negative perception about the agenda behind the polio eradication campaign."

With the help of Pakistani doctor Shakil Afridi, the CIA orchestrated a fake hepatitis B vaccination drive in a poor neighborhood of Abbottabad in a ruse to obtain information and DNA from Bin Laden's family to determine the Al-Qaeda leader's location.

Revelations of the plot sparked skepticism and anger towards legitimate health workers attempting to administer vaccinations, causing them to be driven out of villages, banned by some Taliban factions, and attacked and killed at escalating rates. Local opposition to vaccination efforts remains a key barrier to broad administration of the vaccine.

Usman, a father of four living in a slum of Pakistan's Bhains Colony, told FT Magazine that, because of the Abbottabad incident, he refused to vaccinate his son Musharaf. At the age of two, Musharaf became the first polio casualty of 2013. “If the incident in Abbottabad did not happen, and these rumors didn’t spread to us, we would have continued the vaccinations as we had been," he said.

Despite the near-eradication of polio across the globe, Pakistan remains one of three countries where the highly disease is endemic.

This week, the World Health Organization declared that rising polio infections in Pakistan are spreading to other countries, sparking a "public health emergency" on a global scale. The body recommended that all Pakistani residents show proof of vaccination before leaving the country.

Of the 74 new polio cases documented by the WHO this year, 59 of them were in Pakistan.