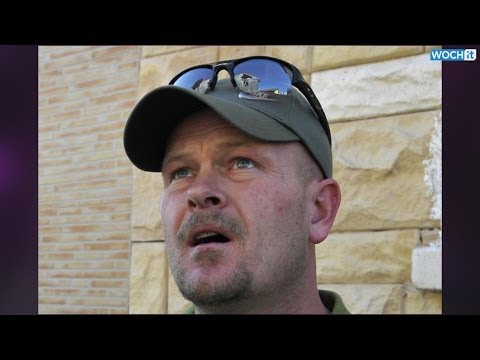 “Joe the Plumber”: “Your dead kids don’t trump my Constitutional rights.” (via The Political Carnival)

“Joe the Plumber” (Sam Wurzelbacher, the not-plumber), wrote the following in response to the grieving parents of the kids slaughtered in Santa Barbara by a gun-toting, knife-wielding murderer who took his own life: By Joe “The Plumber” Wurzelbacher…