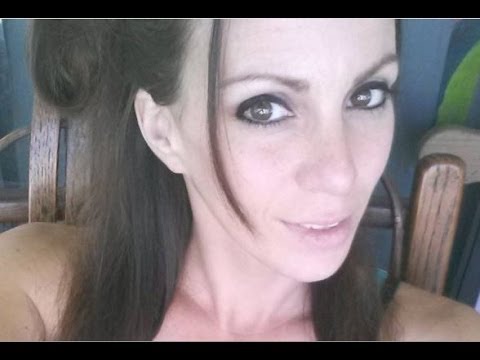 The Center for Disease Control house found that 900,000 people a year die of five leading causes every year in the US, and that 20% to 40% of these deaths are preventable (i.e. 180,000 to 360,000 needn’t die). The five are heart disease, cancer, lung disease, stroke and unintentional injury. Smoking cigarettes contributes to several of them.

What is striking is that the preventable diseases occur at a much higher rate in the Deep South than in the rest of the country, especially in Mississippi, Louisiana and Alabama. AJC.com notes that only 2% of Oregon’s heart attacks are considered to be “preventable” by the CDC, but 58 percent of Mississippi’s are. One difference is health policy. Many states put high taxes on cigarettes, which discourages young people from taking up smoking. The deep South typically has much lower cigarette taxes.

The CDC says that prevention of these five causes of death requires: “risk factor reduction, screening, early intervention, and successful treatment of the disease or injury.”

In other words, health insurance and access to physicians are key to prevention. Low and behold, the states where the population most needs affordable health care insurance are the very ones where the Republican Party is dominant and where governors have rejected expansion of medicaid for Obamacare: 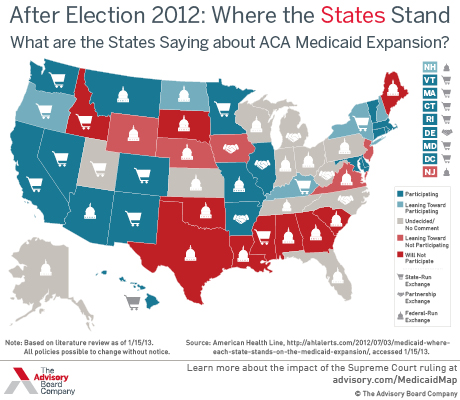 The Republican Party has many good people in it, and in some states it is pursuing better policies (Utah is fairly healthy, e.g.). But the Tea Party wing of the party is actually killing people by denying them access to affordable health insurance. We now have an idea of how many people its policies are killing.

In Alabama, it is roughly 9,000 people a year that are dying in part because of lack of screening, intervention and treatment, i.e. because they are uninsured. (There are 660,000 uninsured Alabamans). Low cigarette taxes and lack of investment in ensuring citizens get enough exercise are further contributors. If we posit that, in comparison to northern Democratic states, 2/3s of these preventable deaths are being caused by GOP policies, that is 6,000 people a year that the Tea Party is polishing off in Alabama. (It is no accident that when Michelle Obama began promoting more exercise among children, Fox Cable News and the Tea Party attacked her.)

That is, by its policies, the Tea Party is contributing to the death of more Americans every year than al-Qaeda is polishing off in Syria or Iraq.

The Young Turks: “Did This Mom Die Because Her State Refused To Expand Medicaid?”