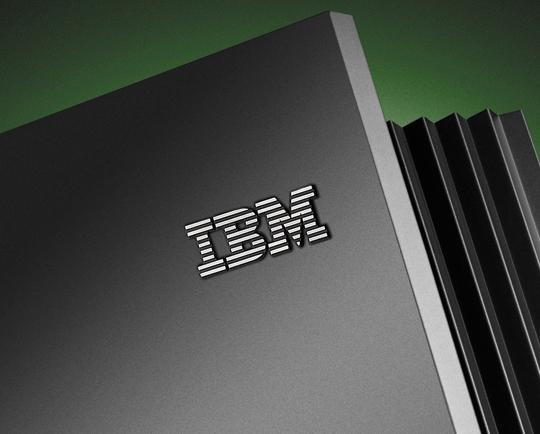 THE CHINESE GOVERNMENT has urged its banks to stop using servers built by IBM because it believes that they might be used for espionage. According to unnamed sources cited by Bloomberg, the People’s Bank of China and the Chinese Ministry of Finance…

Democracy Now! from a couple of weeks ago: “”Collect It All”: Glenn Greenwald on NSA Bugging Tech Hardware, Economic Espionage & Spying on U.N.”