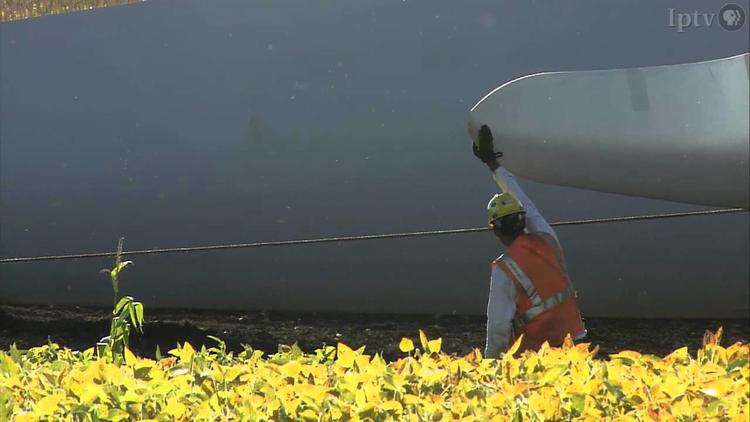 Originally published on the ECOreport. (Editor’s Note: it’s worth noting that the numbers below don’t include rooftop solar power, only utility-scale solar power plants.) The Sun Day Campaign has just released a press release proclaiming the…